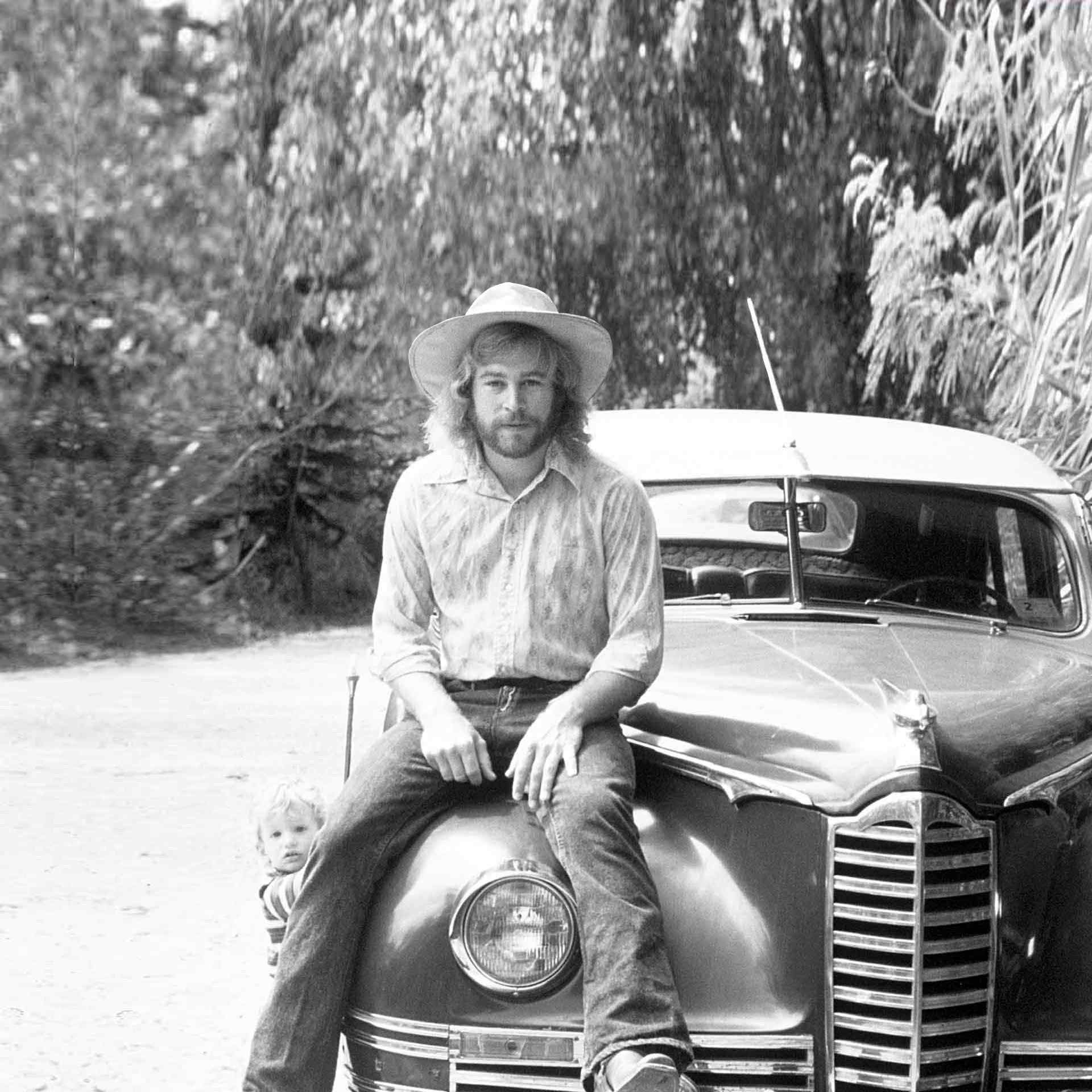 Singer/songwriter Jimmy Buffett has been regaling audiences for over five decades with songs about the faces and places he's seen during his lifetime journey along the road less travelled. With Hemingway's eye for detail and Mark Twain's inclination for mischievous humor, Buffett's music tells the stories of the hustlers, the beach bums and the pirates from all corners of the world. Through it all are woven the themes of escapism, wanderlust and an unbridled curiosity that makes life a journey worth taking.

Buffett was born on Christmas day 1946 in Pascagoula, Mississippi and raised in the port town of Mobile, Alabama. His grandfather, James Delaney Buffett, was a captain on a steamship and his father J.D. traveled to India and Africa with the Army Corps of Engineers before settling in Mobile. For young Jimmy, the Gulf of Mexico was the doorway to a world of adventure where the characters he heard about in his grandfather's stories were waiting to be discovered. The siren call of exotic ports was in contrast to his days as a parochial school student and an altar boy, and it only took a guitar to take him off course from the life his parents had imagined for him.

When Jimmy saw how a fraternity brother in college with a guitar garnered the attention of the girls, he quickly learned a few basic chords and started playing himself. Suddenly Jimmy's world opened up - while he still attended classes, he quickly had his first band and went from busking the streets of New Orleans to playing 6 nights a week at Bourbon Street clubs.

After graduation, Jimmy headed to Nashville to work for Billboard Magazine and to try his luck as a folk-country singer, releasing his first record, "Down To Earth" in 1970. However it was a fateful trip to Key West, Florida with Jerry Jeff Walker in 1971 that would give Jimmy the inspiration to merge his musicality, wanderlust and storytelling.

Key West in the 1970s was not the tourist-friendly town it is today – it was the last outpost of smugglers, con-men, artists and free-spirits who simply couldn't run any further south in the mainland United States. It was there that the young musician thrown into the midst of this eclectic mix found his true voice as a songwriter - telling the stories of the wanderers, the adventurers and the forlorn.

In 1974, his song "Come Monday" from the fourth studio album "Living and Dying in ¾ Time" entered the Billboard charts, eventually peaking at number 30. That year found Jimmy touring solo-acoustic and performing at well-known folk venues across the country, from the Troubadour in Los Angeles to Club Passim in Cambridge, Massachusetts. He hasn't stopped touring since.

And then in 1977 came "Margaritaville." A laid-back anthem about escapism and life in the tropics, the song spent 22 weeks on the Billboard chart, peaking at number 8. It catapulted Jimmy to national fame and, nearly a decade later, inspired Jimmy to launch a business empire.

Today, after 27 studio albums, New York Times bestselling books, a Broadway play, numerous movie and television appearances, Grammy nominations and Academy of Country Music and Country Music Association awards, it's still the music that inspires Jimmy. He's just as likely to pop up and play an impromptu set alone at a Caribbean beach bar as he is to be on stage in front of 30,000 loyal ‘Parrothead' fans. And after logging millions of miles on the road, on the ocean and in the air, distant ports still beckon and the same unbridled curiosity drives him to keep looking for that next story to share via song.